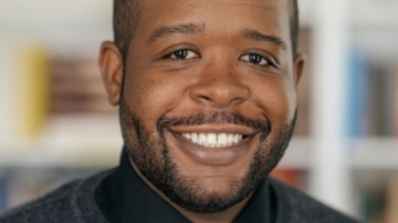 Vaughn A. Booker, Assistant Professor of Religion and African and African American Studies has new article published in Religion and American Culture.  "Deplorable Exegesis": Dick Gregory's Irreverent Scriptural Authority in the 1960s and 1970s" examines comedian Richard Claxton "Dick" Gregory's comical articulation of religious belief and belonging through his speeches and religious writings during the 1960s and 1970s. It argues that, during his most visible public presence as an activist and comedic entertainer, Gregory bore an irreverent scriptural authority for his readers and comedy audiences who sought a prominent, public affirmation of their suspicion and criticism of religious authorities and conventional religious teachings. This suspicion would allow them to grapple with the oppressive presence of religion in the long history of Western colonialism, in the U.S. context of slavery, and in the violence and segregation of Jim Crow America. Following this religious suspicion, however, Gregory's consistent goal was to implement just social teachings stemming from socially and theologically progressive readings of the Hebrew Bible and of the teachings of Jesus in the Gospels. Gregory's irreverence modeled, and reflected, the maintenance of belief in both the divine and in the justness of remaking an oppressive, violent, unequal world through nonviolent activism in accordance with his understanding of the teachings of the King James scriptures that he read throughout his life. This study of comedy uses one African American male's production of irreverent, authoritative religious rhetoric to display a noteworthy mode of mid-century African American religious liberalism. It is also a case study highlighting the complexity of religious belief and affiliation. Despite acknowledged ambivalences about his commitments to religion, Gregory also modeled ways for audiences to reframe religious commitments to produce social change.