Jesse Weaver Shipley is an ethnographer, filmmaker, and artist. His work explores the links between aesthetics and politics by focusing on performances and popular cultures in the midst of changing economic regimes and forms of sovereignty. He has conducted field research in Ghana, Nigeria, South Africa, Britain, and the United States focusing on the complex realities of urban life, labor, race, gender, mobility, and new media technologies. He is the author of two books Living the Hiplife: Celebrity and Entrepreneurship in Ghanaian Popular Music and Trickster Theatre: The Poetics of Freedom in Urban Africa. His writings appear in journals including Public Culture, American Ethnologist, Journal of Popular Music Studies, American Anthropologist, Cultural Anthropology, and Social Text. He has contributed to africasacountry.com, Chimurenga, and thehill.com. His film work includes feature documentaries Living the Hiplife: Musical Life in the Streets of Accra and Is It Sweet? Tales of an African Superstar in New York; multi-channel video installations Black Star and High Tea; and (in collaboration with Khadija von Zinnenburg Carroll) the multimedia installation Investigated. He is currently working on a book on political aesthetics and another on the relationship between parody and violence. He is also working on a film on world champion female boxers. 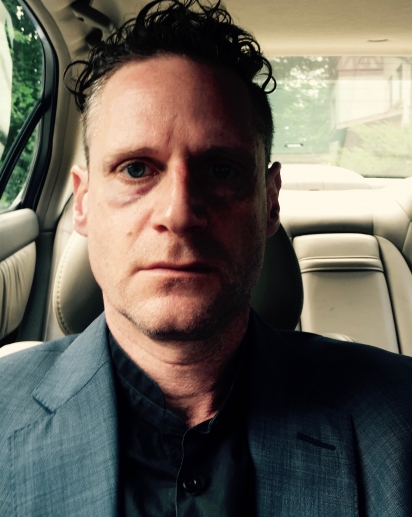