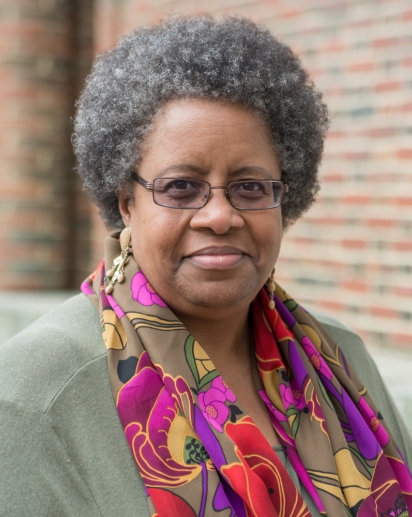 "Lest We Forget:  Dartmouth Slavery Project"

The Dartmouth Slavery Project is situated at the juncture of two significant developments in the scholarship on slavery in the United States. The first encompasses the critical interrogation of a collective memory that not only disavowed the presence of enslaved persons in New England but cloaked its complicity with and profits from the Transatlantic Slave Trade. The second intellectual project is the recovery of the history of colleges’ and universities’ economic, intellectual, and moral entanglements with the institution of slavery.

The origins of this project are rooted in a former president of the College’s causal observation that Dartmouth — besides the well-known fact that its founder Eleazar Wheelock owned slaves — had minimal engagement with slavery. Sociology professor Deborah K. King found this assertion incongruent with New England’s maritime history, the cotton mills scattered across its landscape, the routes northward to freedom that traversed its valleys and mountains, and the political contestations over slavery and abolition. In addition to her own scholarship, she had wanted to train and support a number of students investigating Dartmouth’s ties to slavery.  Since 2014, she has offered an advanced research practicum, independent studies, and paid research assistants.  Their contributions are incorporated into The Dartmouth Slavery Project website.